The Evolution of the iPad® Mount 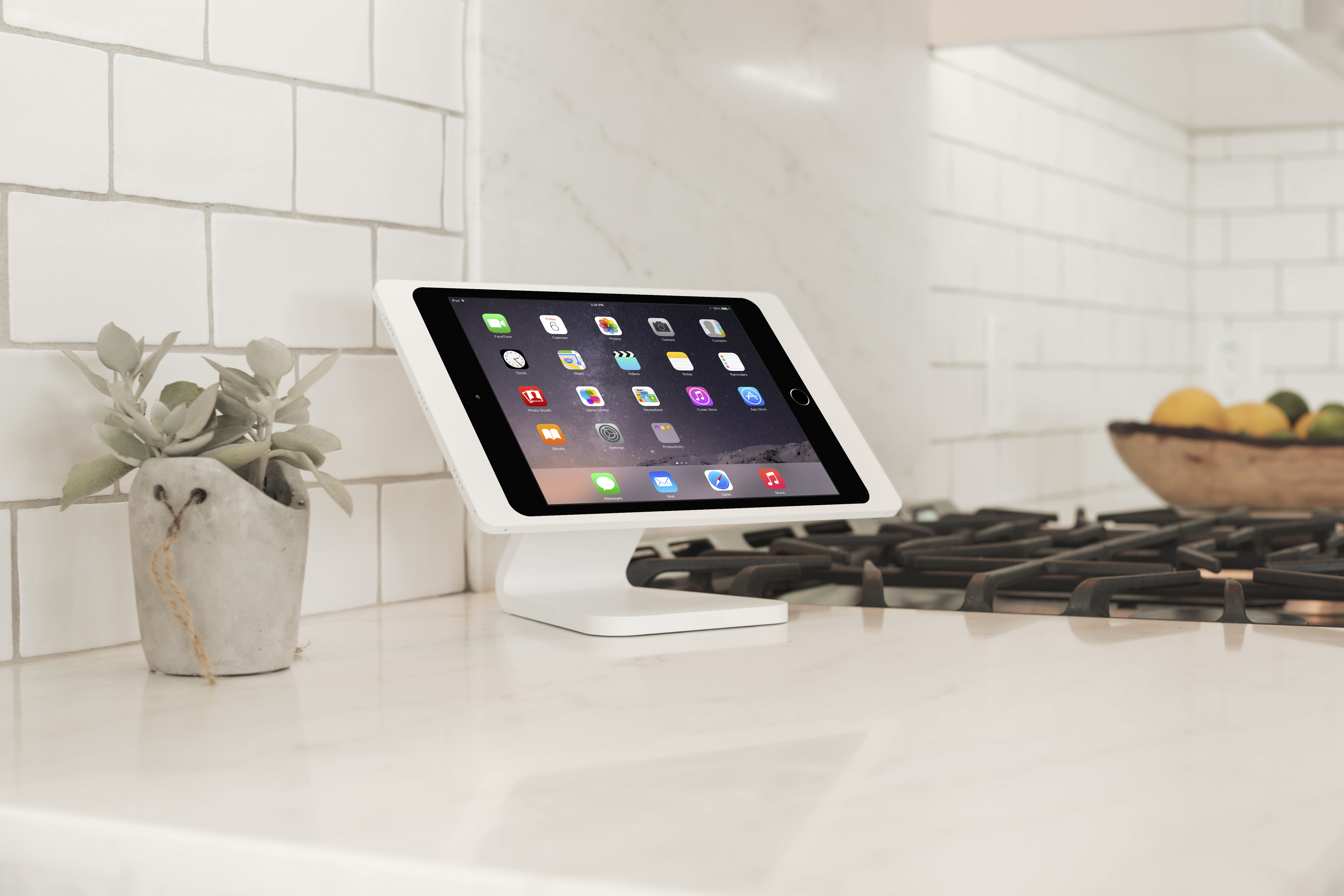 When Apple shifted to its lightning connector in 2012, IPORT (sister brand to Sonance and TRUFIG) faced a moment of reckoning. With iPod docks going away, iPort would need to pivot to remain relevant.

The pioneer of the iPod docking station would move away from its focus on in-wall and tabletop music docks to the key value of, “Hold, Charge, and Protect iPads.” The company’s first solution was Control Mount, a stationary mount that attached an iPad near-flush on the wall. As it gained support from IPORT dealers, the company looked to its dealers for more ways to serve the channel.

“Their feedback was consistent:” ‘This is cool… I just wish I could take it off the wall,’ said iPort’s Mike Cleary.”

To respond to the request, IPORT could have simply allowed the control mount bezel to open to release the iPad, but that would leave a big hole in the wall, and that was unacceptable, recalled IPORT’s Derick Dahl.

“We knew the only way to achieve our aesthetic and user experience goals was to combine a few exotic technologies together to build something that had never been done before – magnets and inductive charging,” he explained.

There was no wireless charging standard at the time that allowed for more than five watts of transmission, and the iPad needed twice that amount. Additionally, strong magnets and computers don’t mix very well. After many all-night design sessions, however, IPORT found their solution in the 2011 release of the world’s first wireless charger for iPad, the LaunchPort, which was available with WallStation and BaseStation charging options.

A few years went by, and the company started to have ambitions of refining and re-inventing these products. There was opportunity to significantly improve the aesthetics of the products, as well as make them simpler to specify and install.

IPORT started first with the original Control Mount. “The idea was simple,” Dahl said. “Instead of requiring a large hole in the wall to install an iPad, we wanted to make the entire mount surface-mountable.”

The power system needed to be compatible with PoE switches, so a standard Cat-5 and single-gang wall box could be specified wherever a dealer wanted to install an iPad. IPORT also wanted to design the entire bezel to become the mounting component itself, utilizing machined aluminum to create a rigid mounting structure that could also present the iPad in an elegant, minimalist way.”

The result was Surface Mount, which is the first of a series of products that embodied a new design aesthetic. “The idea is that with minimalism, the design gets out of the way, so it blends in with the design of your space,” Dahl said.

By the time the company started working on the next version of LaunchPort, it had become a very popular product. Therefore, the company wanted to retain all of the usability features that customers loved, while significantly improving aesthetics and ease of installation.

“We carried a lot of the sensibilities from Surface Mount into the project: aluminum, minimalist symmetrical bezel, PoE power and a general slimming, and tightening of the product overall from its predecessor,” Dahl said.

Out of this project came LuxePort, which is the now the company’s flagship solution.

"We believe that technology should be hidden and look like it belongs in the space where it lives." - Mike Cleary, IPORT

Today, IPORT is focused on enhancing the utility of a dedicated-use tablet at work and at home. “We believe that technology should be hidden and look like it belongs in the space where it lives,” Cleary said. “The opportunity to embrace change drives our creative design. Our dealers’ feedback and experience guide our direction and focus.”

Dahl further explained the brand’s design philosophy: “When we first saw iPad, we saw this agnostic piece of glass that could be transformed into really anything,” he said. “For residential custom integration, that ‘thing’ was a dedicated controller for the home. The initial products that we developed focused on the core of the user experience of this particular transformation. But in addition to this, our products needed to aid in blending iPad into the design of the space, a philosophy that is part of our DNA at Dana Innovations, whether in Sonance, TRUFIG, or IPORT.” 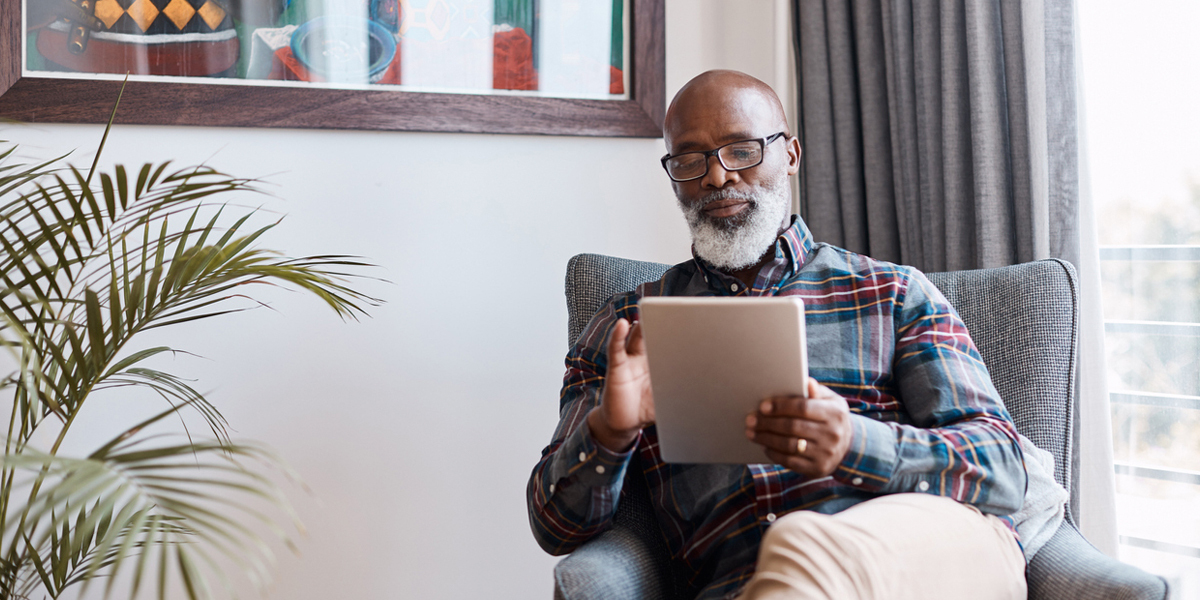 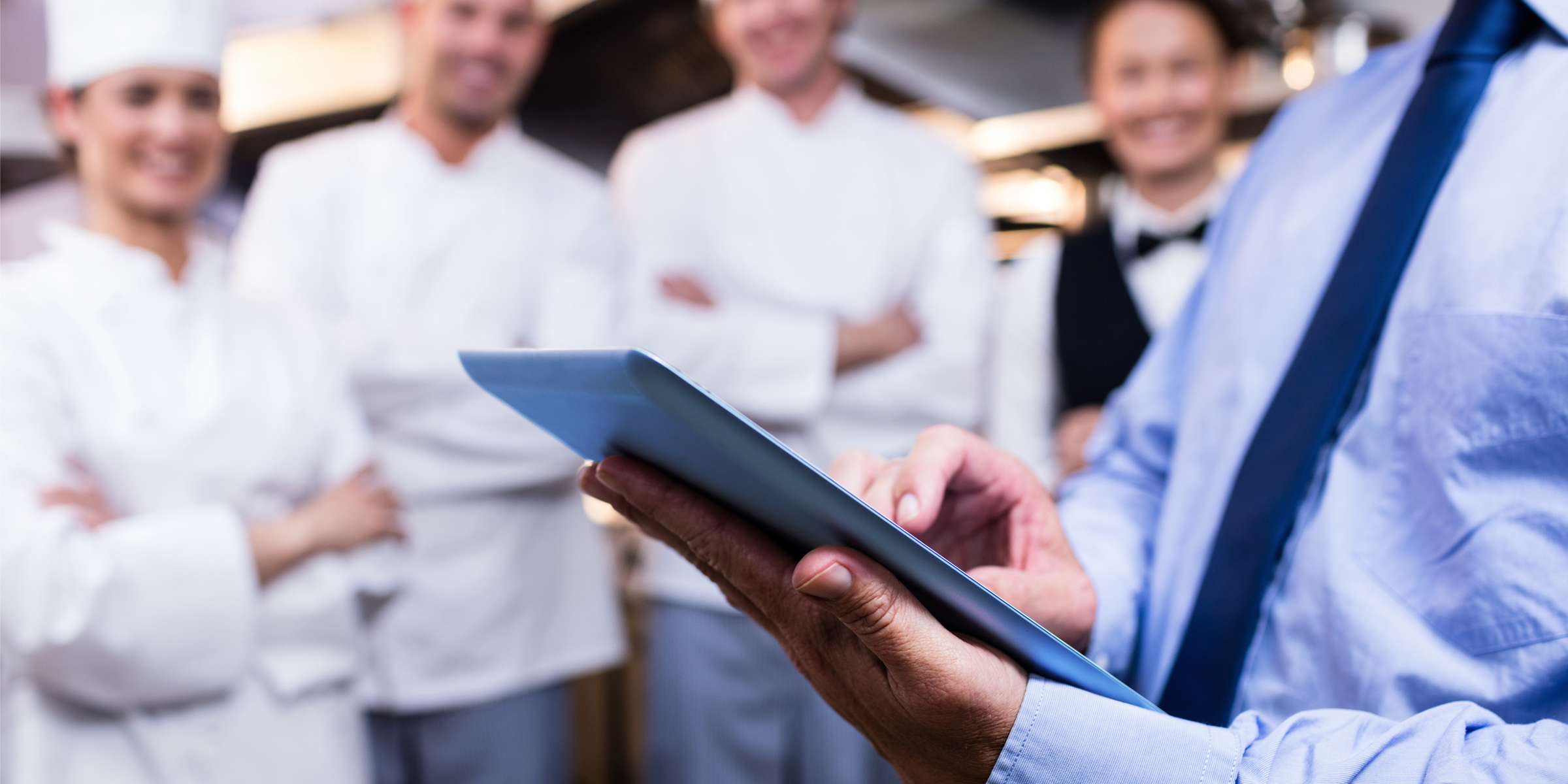 Sign up for our newsletter to receive special offers, event invitations, and more.